THIS COURSE IS INCLUDED AS PART OF THE STAFF TRAINING PACKAGE 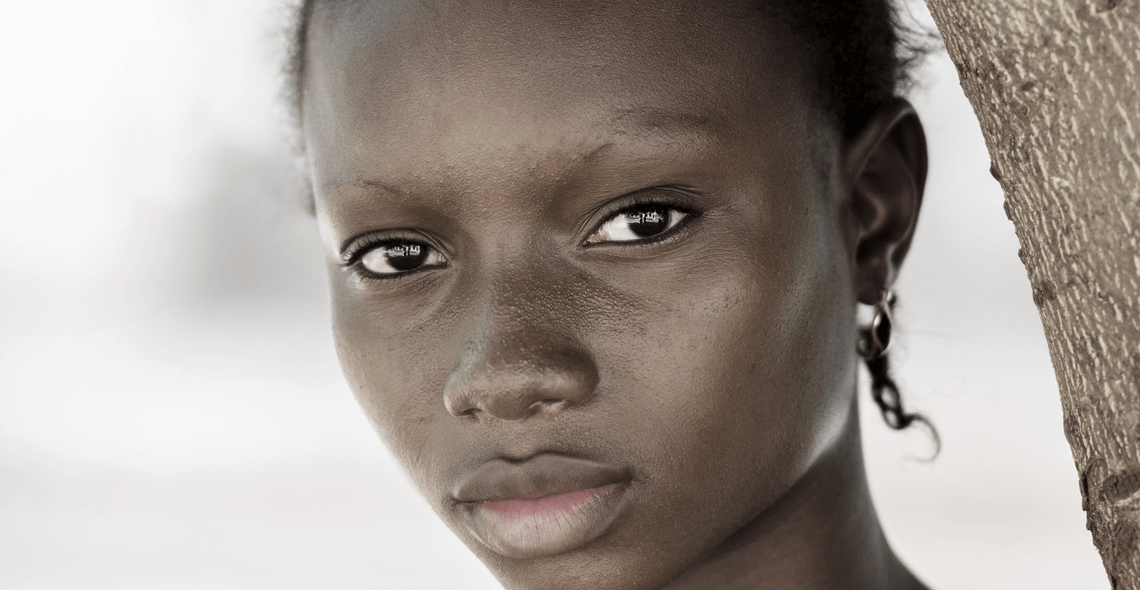 This course explores all the aspects of the practice and is recommended for those wanting to understand more about FGM and for those who work with or are looking to work with children, young adults or families. The course teaches you to recognise the indicators of potential FGM and provides useful insights on intervention and training. It enhances your knowledge of female genital mutilation and tells you what to do in case you come across victims who have suffered this form of abuse.

We also discuss what honour-based violence is and the links with beliefs and traditions, as well as the different reasons for forced marriages and the laws and acts relating to the prevention of forced marriages.

Anyone with an interest in justice, a career in counselling or humanitarian services, or just wanting to understand more about the world around us, will find this course worthwhile.

What You Will Learn:

Benefits of Taking the Course:

Module 02: Consequences of FGM And the Link Between Child Abuse and Faith

FIND OUT HOW WE CAN HELP TRAIN YOUR STAFF

FIND OUT HOW WE CAN HELP TRAIN YOUR STAFF

Complete the short form below and one of our advisors will be in touch to tell you how your staff can have access to all of our courses for a low monthly fee.

We work in association with industry experts including: